The Problems with Too Much Earwax 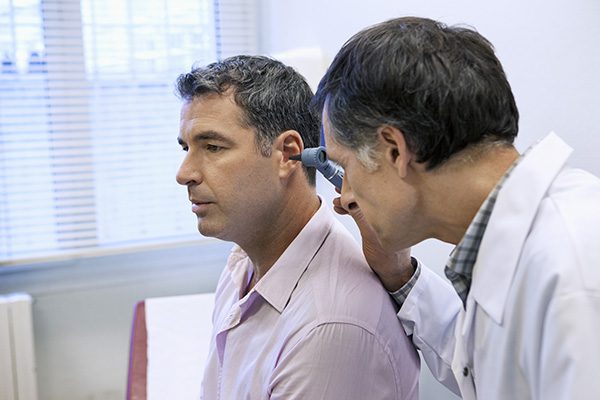 Part of taking care of your hearing health is keeping your ears clean. Contrary to what you might think, regularly using cotton swabs in your ears isn’t a good way to clean them. Although you can use them to clean around your ears, inserting them can cause damage and push earwax further into your ears.

Earwax should naturally make its way out of your ears on its own. However, sometimes it can build up and harden. This can lead to hearing problems, discomfort and sometimes tinnitus. If you have problems with earwax, there are ways to deal with it and keep your ears clean and healthy.

What Happens If You Have Too Much Earwax?

Earwax is produced by your body to protect your ears. It’s important for keeping out debris and bacteria and helps to lubricate the ears too. Old earwax should move through the ear canal and come out on its own. However, this doesn’t always happen. It can build up in the ear canal and become impacted. While some people never have the need to clean their ears, those who experience impacted earwax might need some help removing it.

When you experience built-up earwax, it can cause blockage and lead to various problems. It can lead to irritation in the ear, temporary hearing loss and ringing or other noises in the ear. A buildup of wax can also make it difficult to see into the ear, which could also make it more difficult to spot any other problems that might be present.

Having too much earwax in your ear can feel uncomfortable and it can be an inconvenience. If you can’t hear as well as you should be able to, you might end up having to ask people to repeat themselves or misunderstand what people are saying. You could also turn up the volume on things so you can hear them better, which could damage your ears.

Why Does Earwax Build Up?

Ears are usually self-cleaning and will naturally both produce and expel wax on their own. But earwax can start to build up if the wax isn’t worked out of the ear. One of the reasons this might happen is actually because people are trying to clean their ears. Using cotton swabs and other implements to try and clean your ears or remove wax can cause more problems than it will solve. It can push the earwax further into the ear canal, rather than helping to remove it.

How to Deal with Too Much Earwax

A buildup of earwax can be treated in a number of ways. You can try to treat it yourself at home using a few different methods. There are over-the-counter products designed to break down earwax, which usually include hydrogen peroxide or peroxide, but you can also use some ordinary household products.

Options such as mineral oil, olive oil, baby oil, glycerin or saline solutions can be used to help soften earwax. After using one of these products, you can also rinse out your ears to help remove the wax using a syringe filled with water.

You can also have a medical or hearing professional help you clean out your ears. They can use special instruments to suction or scrape out the excess wax in your ear. You might prefer this option if you don’t want to deal with it yourself.

There are a few things that you should avoid doing to protect your ears. If you have a hold in your eardrum, you shouldn’t use water to irrigate your ears. You should also avoid using suction devices designed for home use. Ear candles are also not effective and can cause injuries. 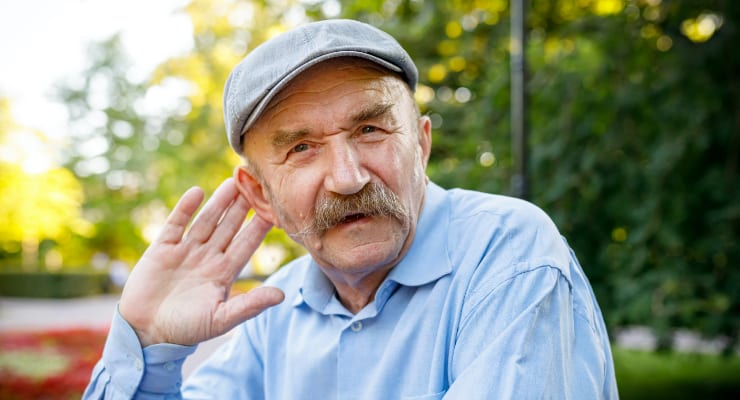 Take our online hearing health survey and start on your journey to better hearing! 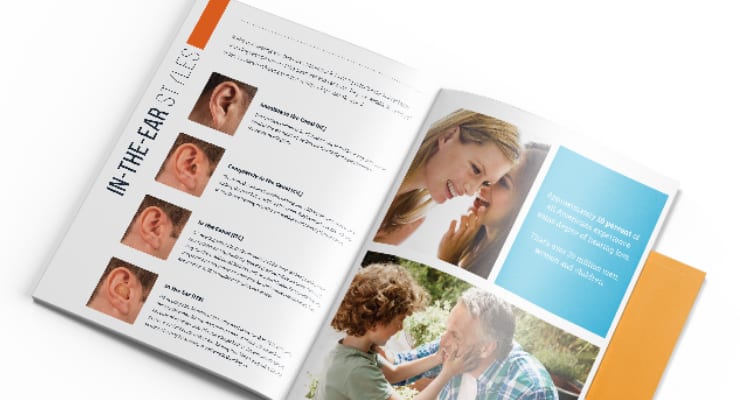 Make informed decisions on the purchase of your next hearing aid device! 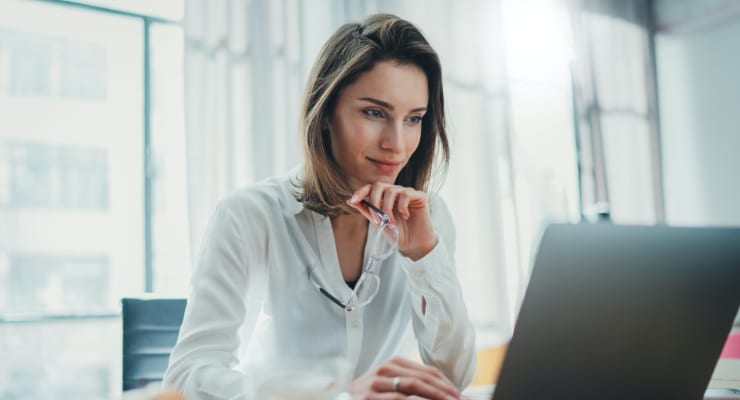 Find out what our hearing professionals can do to treat your hearing loss!